In 2011 a new center was opened called the Mahomed Gatrad limb center in memory of Professor Gatrad’s father who travelled to and fro all over India finding a cure for polio as his Profs’ older sister was afflicted at the age of 6 months. Once the centre was built it is now run by UKRTI (United Kingdom Rehabilitation Trust International). Above knee prosthesis are very expensive compared with the below knee ones. MIAT with the help of Dr Bashir of Decent Welfar Society looks after this unit although the running expenses are paid bu UKRTI. 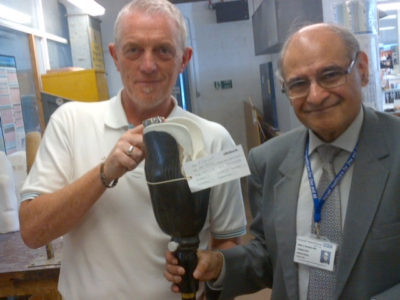 Centre for artificial limb fitting in Selly Oak has helped with prosthesis. 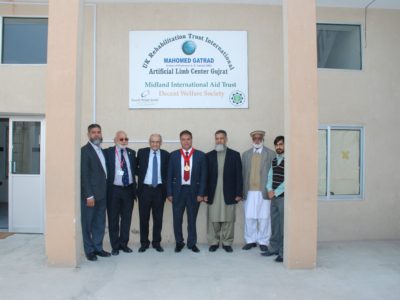 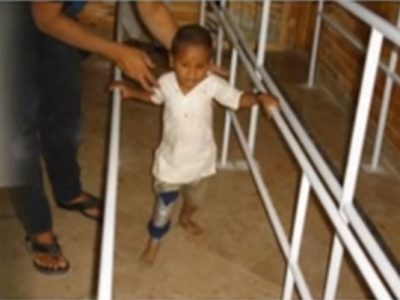